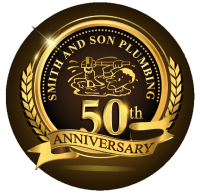 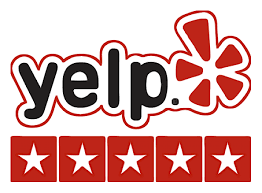 Some of The Easiest Ways to Unclog Drains

There are various signs which indicate that you’re going to face clogged drains in your house soon. Some of the reasons include water pooling around your feet in the shower and unpleasant odors in your house. Since clogged drains are a big issue and can ruin your daily routine, you should start looking for remedies as soon as you start witnessing any problems.

While all of us know some conventional remedies that usually work for the moderate problems, the issue often goes out of your hand and requires the use of some DIY tricks to get the problem solved. So, here are some tricks that you can use to unclog the drains in your house in the time of an emergency, this will help you temporarily fix the issue and prevent any damage from happening till you get professional help.

Use A Metallic Hanger

You can easily use a metallic hanger by straightening it out and creating a hook on one end by bending the hanger. After making the hook, make sure you pick all the hair and other gunk which has been blocking out the drainage. An important thing to remember when doing this trick is to pull the waste out and never even try to push it further inside.

As soon as you notice that the blockage is partially opened, you can use hot water to further soften the stuff and completely open the blockage.

While hot water can prove to be useful after you’ve done some tricks, you may want the rest of the stuff to be removed, boiling water alone can also solve many problems if you adopt the right technique.

Boil as much water as you can and start pouring the hot water in the clogged pipes. Give the water some time to do its job, and once it passes, pour more water and repeat until all of the blockages have been opened.

While a majority of the plumbing pipes are below ground, the easily accessible ones can usually be separated from the system and cleaned thoroughly. The sink is a good example.

You should use the bent hanger (from the 1st step) to pull out any debris in the pipes, and even boiling water to make sure nothing remains behind. So, all of these 3 steps can be used in combination to solve most of your plumbing related problems.

3 Reasons Why You Have A Clogged Drain

Images provided on this website are for personal, non-commercial use. Republication, retransmission, or reproduction of such images is strictly prohibited.
Copyright 2019-2021 Smith and Son Plumbing dot com – All rights reserved

We look forward to have the opportunity to have your business.